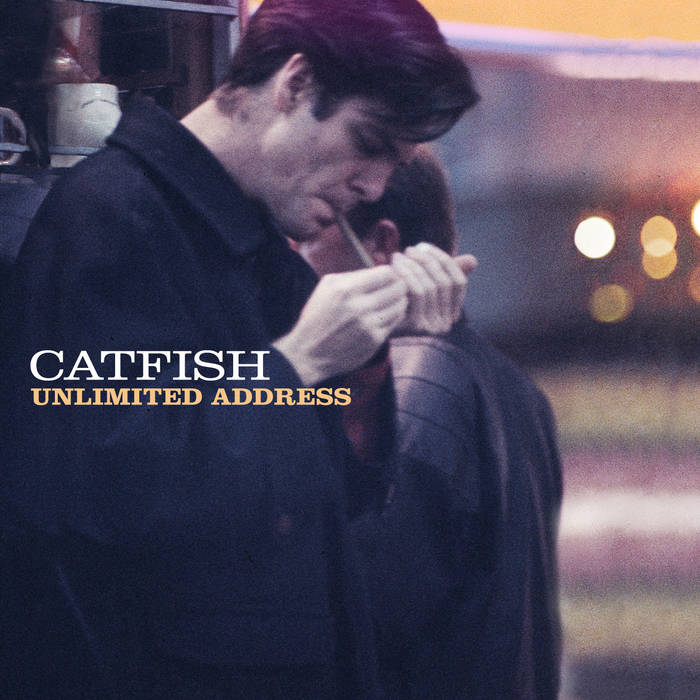 Originally released on the East West label in Australia 17th October 1988. Don Walker enlisted the help of guitar player, engineer and producer Peter Walker to record the songs DW had been writing on travels in Asia, the USSR and Eastern Europe in the preceding few years. Harmonica player David Blight was also part of the sound. Other players included drummer Ricky Fataar, bassist Ian Belton, and a guest appearance from Steve Murphy, who had always been one of Don Walker’s and Ian Moss’s favourite guitarists, on Pre-War Blues. James Brown’s drummer and guitar player at the time, Tony Cook and Ron Laster, played on In The Early Hours. Late in the recording process Chris Lord Alge heard some of the roughs, and produced some extra recording and mixed some of the songs in New York.

Produced and mixed by Peter Walker and Don Walker.

“When You Dance” and “In The Early Hours” co-produced and mixed by Chris Lord Alge.

“Subway” and “One Night in Soviet Russia” remixed by Phil Punch in 2008.