Don Walker Live at the Caravan 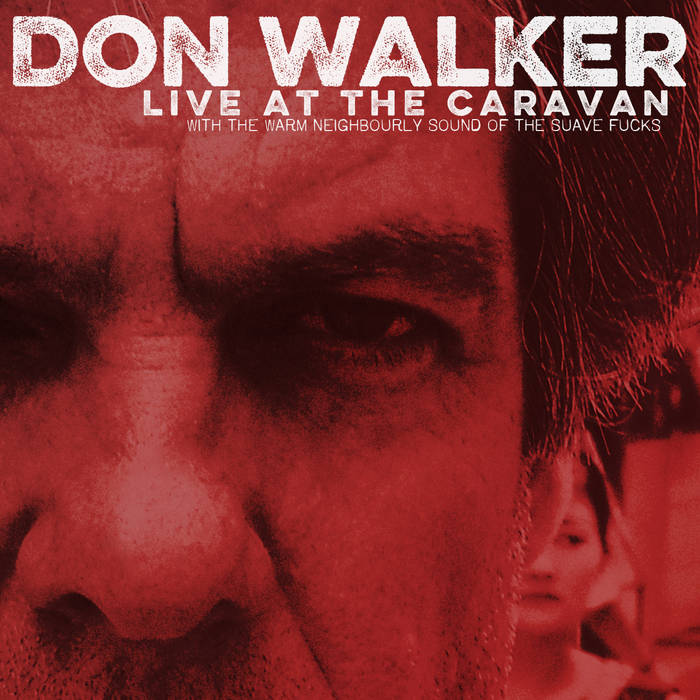 Mastered by Don Bartley for Benchmark.

Inside photography by Glen Hannah and Karen Hunter.

All songs written by Don Walker, published by Sony/ATV Music Publishing, except Postcards from Elvis, written by Michael Smotherman and Michael Dan Ehmig.

Any unauthorized broadcasting, public performance, copying or re-recording in any manner whatsoever will constitute infringement of such copyright.