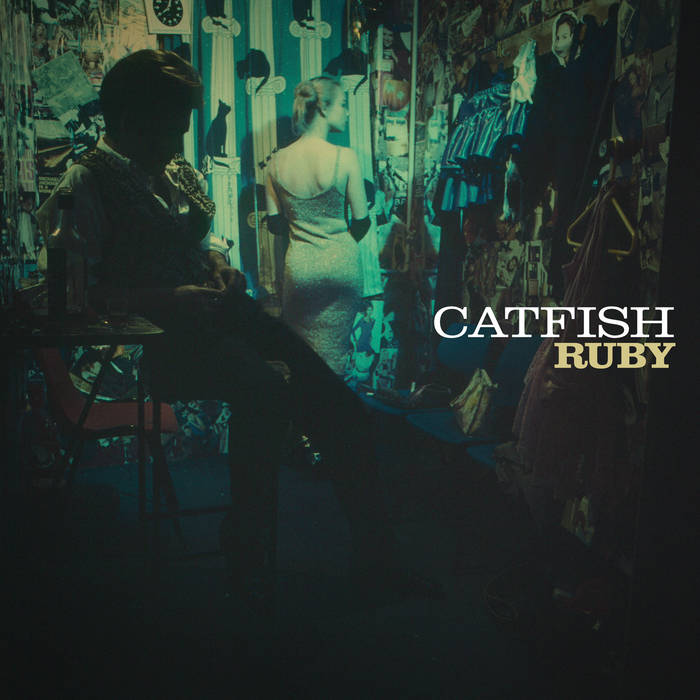 This is the second Catfish album, originally released on the East-West label in Australia in 1991, containing the songs Don Walker had written for himself mostly in Australia the previous two years. Peter Walker again produced, engineered and played guitars. Harmonica player David Blight was again the main lead instrument. The rhythm section for the recordings was Paul Robert Burton on slap bass, and James Brown sidemen Tony Cook and Ron Laster on drums and rhythm guitar. Ian Moss played some solo guitar and sang backing vocals on Jericho Road. Charlie Owen played guitar on Johhny’s Gone, Ruby and Charleville, the first of many times he and Don Walker were to record together.

Engineered and mixed by Peter Walker.